Figure 5.14: Element surrounded by other elements

Figure 5.15: Element at the edge of the computational domain 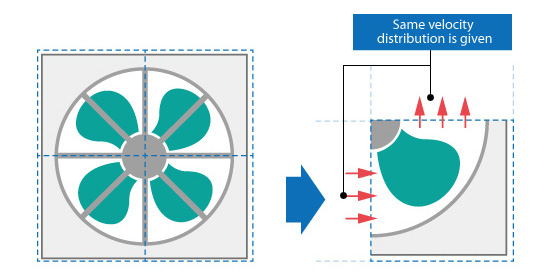 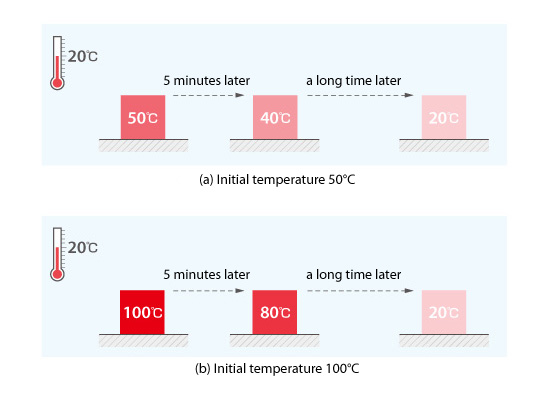 Note that the calculation time will be reduced for a steady-state analysis by setting the initial conditions, for each cell where parameter values are calculated, close to the anticipated steady state solution values.