Chapter 4 Basics of Heat I

This chapter describes four aspects of heat: temperature and heat, buoyancy, natural and forced convections, and heat transfer. All units are SI units. 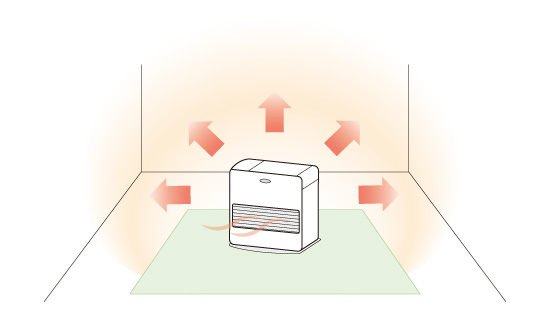 Figure 4.1: Heat transfer when the heater is on


Figure 4.2 shows when the heater is turned off, the room temperature decreases. This is because heat is transferred from the air inside the room to the outside air causing the room air temperature to decrease. 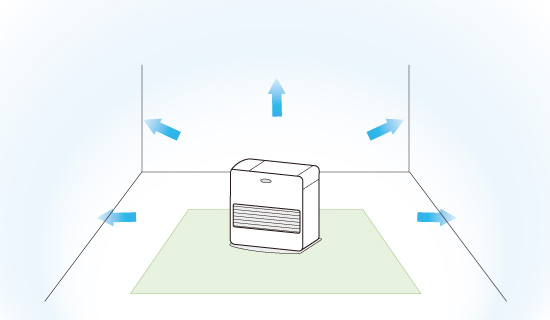 Figure 4.1: Heat transfer when the heater is off

When the temperature of a fluid increases, the molecules (atoms) within the fluid move around more actively. As a result, the volume of the fluid increases and the density of the fluid decreases. When a fluid is heated, a force opposite of gravity occurs due to the density difference. This force is called buoyancy. A hot-air balloon, as shown in Figure 4.3, is a typical example of buoyancy. 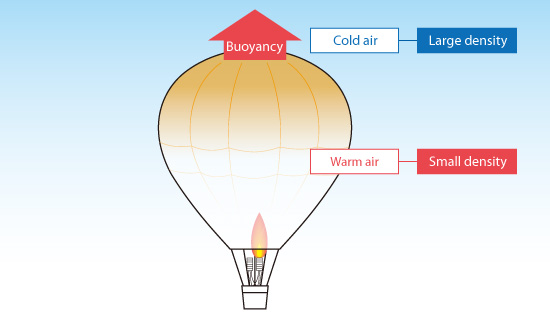 The flow of fluid is classified in two ways depending on what is driving the flow. The two methods are: natural convection and forced convection. 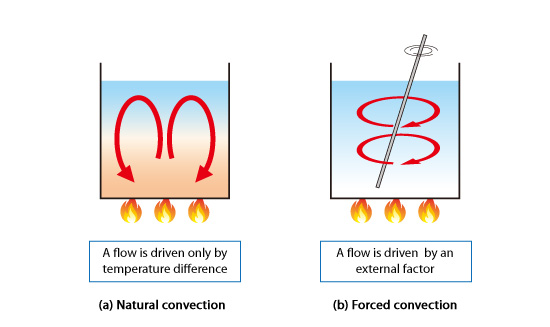