In 1883, a British scientist Osborne Reynolds (1842 - 1912) conducted an experiment and he showed the difference between flows. The experiment is called Reynolds’ experiment . Reynolds used an apparatus as shown in Figure 3.28 (a) to visualize a flow by injecting very thin stream of ink inside a cylinder where water flows. The result illustrated that the stream of ink draws one line when the flow velocity is small as shown in (b). When the flow velocity is large on the other hand, the stream of ink becomes turbulent and diffuses in mid-flow. The former represents laminar flow and the latter turbulent flow. 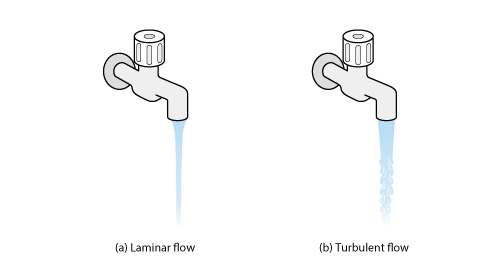 Figure 3.29 Laminar flow and turbulent flow in our daily lives

To image laminar flow, turbulent flow, and each force simply, let us translate a flow to a rotating circle of people holding hands each other. In this example, the strength of held hands corresponds to viscous force and the rotating speed of the circle inertial force. When the strength of held hands is large against the rotaing speed (Reynolds number is small), the circle remains stable (laminar flow); however, when the rotating speed increases (Reynolds number increases), the hands will be released and the circle will be broken (turbulent flow).