Streamline is a curve, which smoothly connects velocity vectors at a certain moment. The tangent line of a streamline indicates the flow direction on the streamline. A streakline is a curve, which is drawn by connecting particles generated from a certain point in a space. A trace of smoke from a chimney is a typical example of a streakline. A pathline is a trajectory of a fluid particle. A trajectory of a balloon in a space is an example of a pathline.

Figure 3.13 Streamline, streakline, and pathline (when a flow does not change over time)


When a flow does not change over time, streamline, streakline, and pathline draw the same line. On the other hand, when a flow changes over time, the three lines draw different lines.

Let us think about an example where a north wind changes to a south wind over time. Figure 3.14 shows the result. You find that the result is different depending on a type of line. Especially, the result of streamline is very different from that of the others depending on the focused moment. This is because a streamline is drawn by connecting velocity vectors at a certain moment smoothly.

Figure 3.14 Streamline, streakline, and pathline (when a flow changes over time)


When you visualize a thermo-fluid analysis or an experimental result, it is important to know the difference between these expressions of the lines.

Want to know more  Streamtube
A streamline is a line, which connects velocity vectors smoothly. This type of lines is called an envelope curve. Because a streamline is connected in a flow direction, streamlines do not intersect with each other.

When we consider a closed curve in a flow as shown in Figure 3.15 and generate streamlines from the curve, a virtual tube is made. The tube is called a streamtube. Because streamlines do not intersect with each other, i.e., a flow does not pass across the streamline, no flow pass through the surface of a streamtube.


Want to know more  Flow on an object’s surface
There is another method to visualize a flow in an experiment – oil-film method or oil flow. In this method, oil is applied on a surface of an object and the oil pattern is observed to know a flow on the surface.

The oil on an object’s surface is affected by a flow near the surface and spreads. We can regard the oil pattern as a streamline very close to the surface.

Note that the oil flow expression method in Postprocessor of a thermo-fluid analysis is the function to draw streamline-like patterns on an object’s surface by using velocity vectors near the object’s surface. 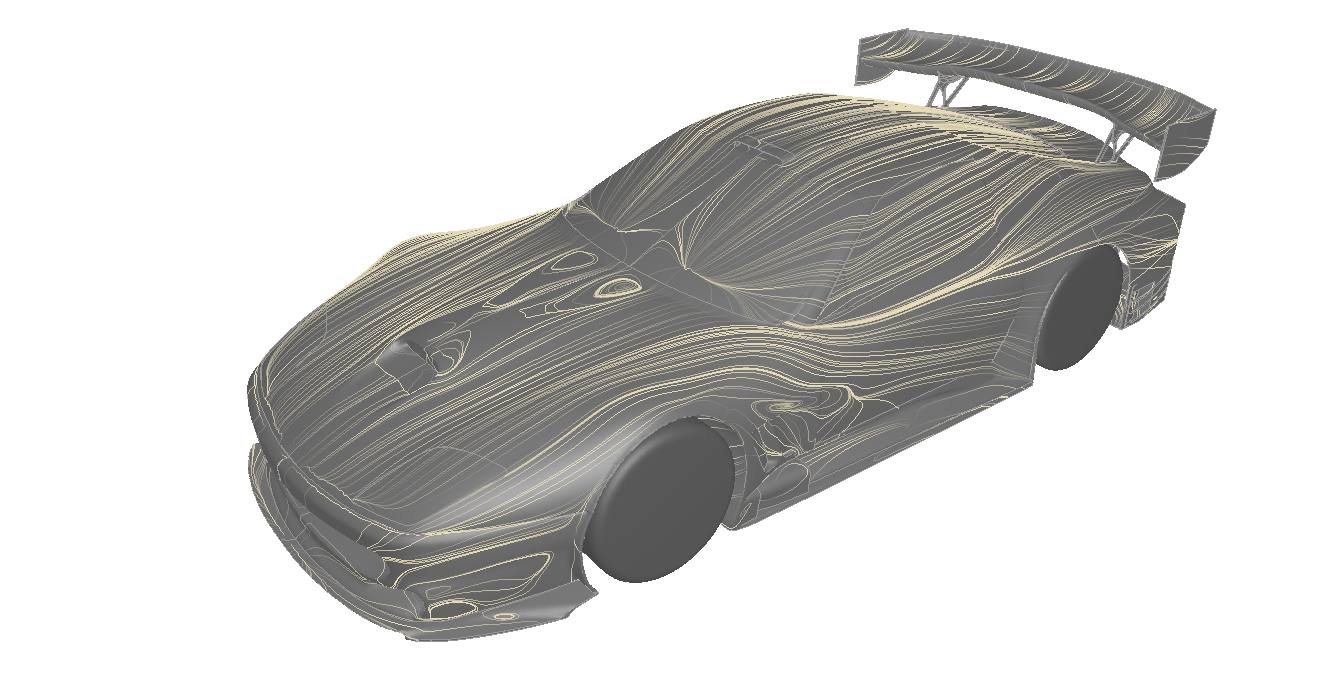 Figure 3.16 Oil flow on the surface of a car body