Case Study – Learn about Thermo-Fluid Analyses Optimization No. 8: Search for a shape with minimum fluid drag (5)

Search for a shape with minimum fluid drag (5)

There is a large difference in drag coefficient with Reynolds number 650 and 650,000. To find out why this is the case, drag coefficient of each of the proposed optimal shapes is graphed, and each graph is divided into the contributions of profile drag and friction drag (Figure 5.1). 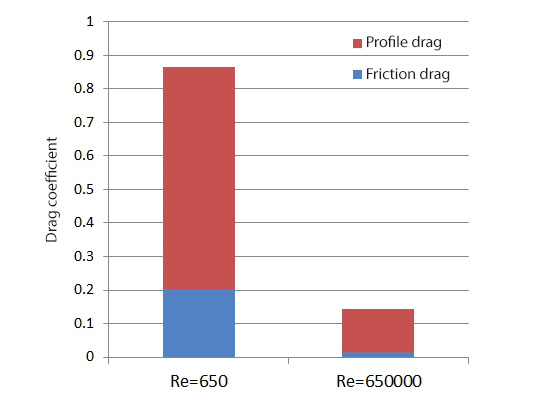 Figure5.1 Comparison of drag coefficient with Reynolds number 650 and 650000 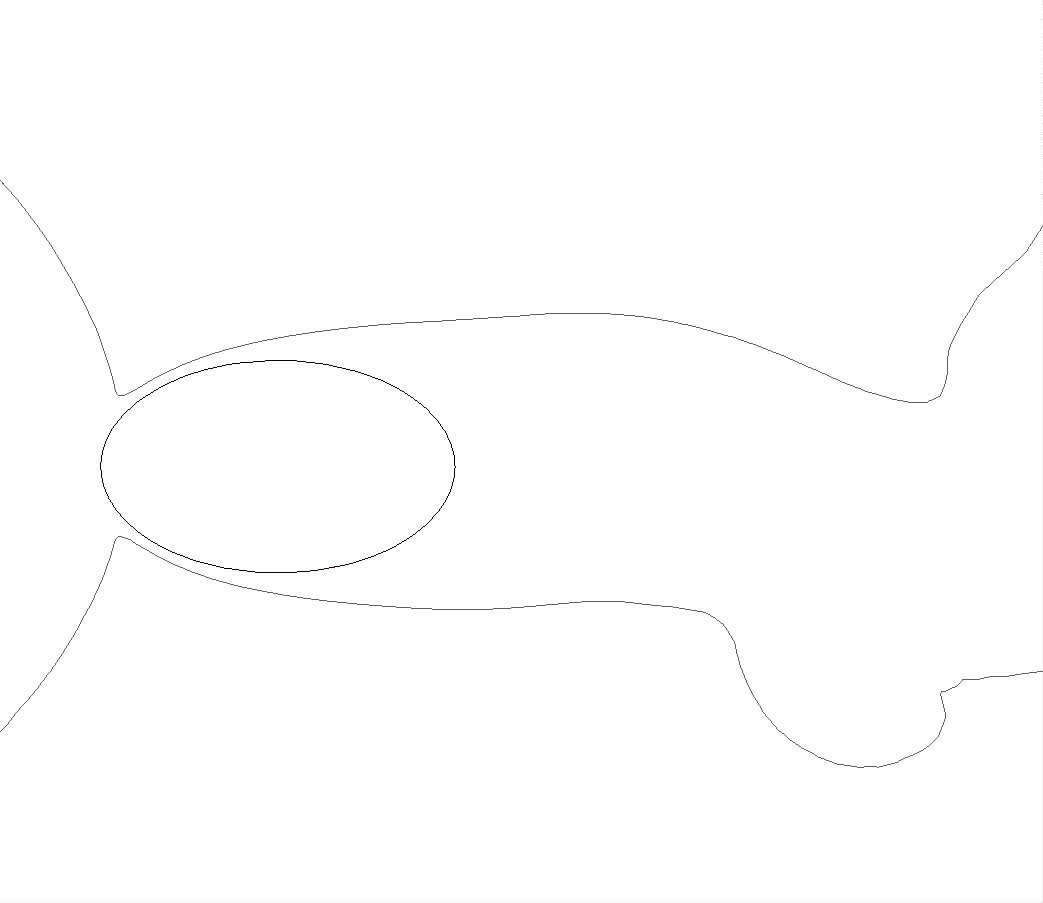 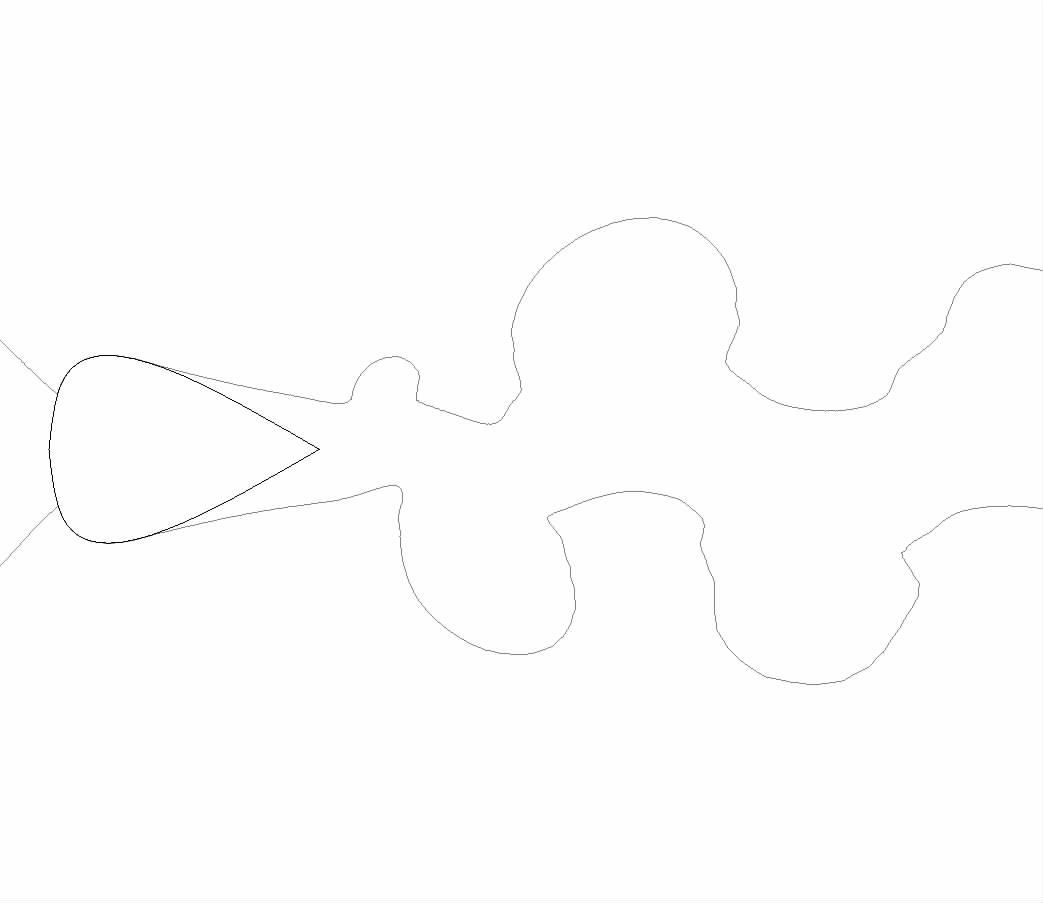 In the next column, the results are presented for the optimization of the tilt of a louver, which is used for places such as an aperture of an electronic device.