Case Study – Learn about Thermo-Fluid Analyses Optimization No. 7: Search for a shape with minimum fluid drag (4)

Search for a shape with minimum fluid drag (4) 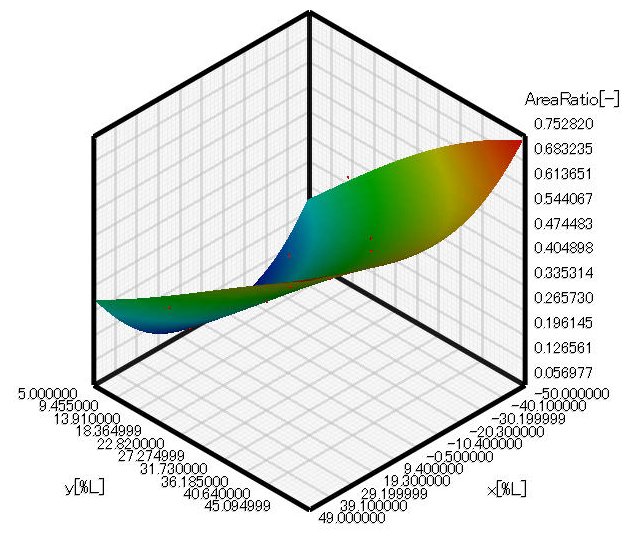 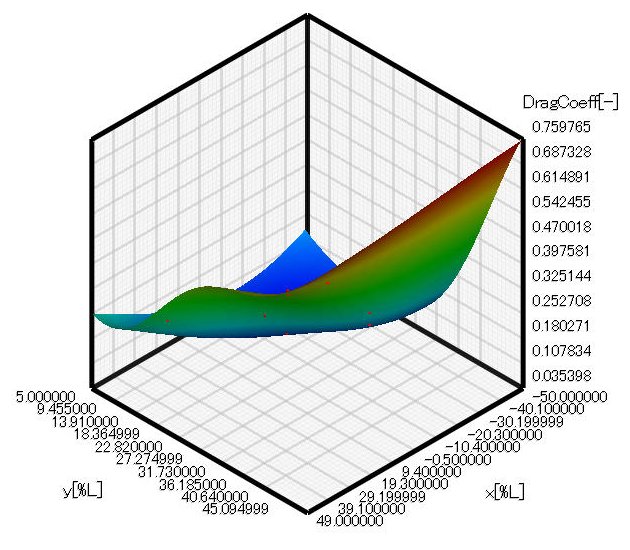 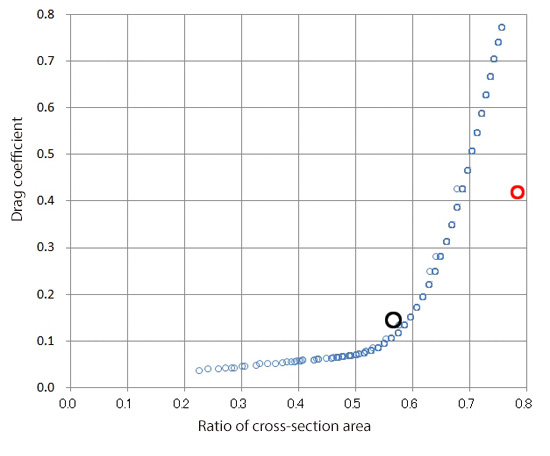 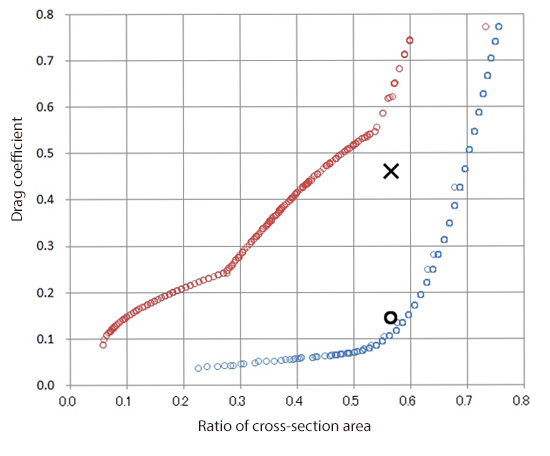 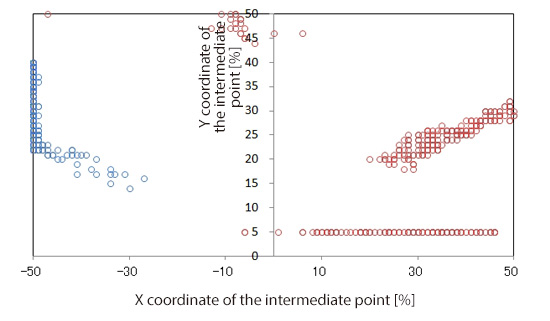 Figure 4.5 Position of the intermediate point to give optimal solutions 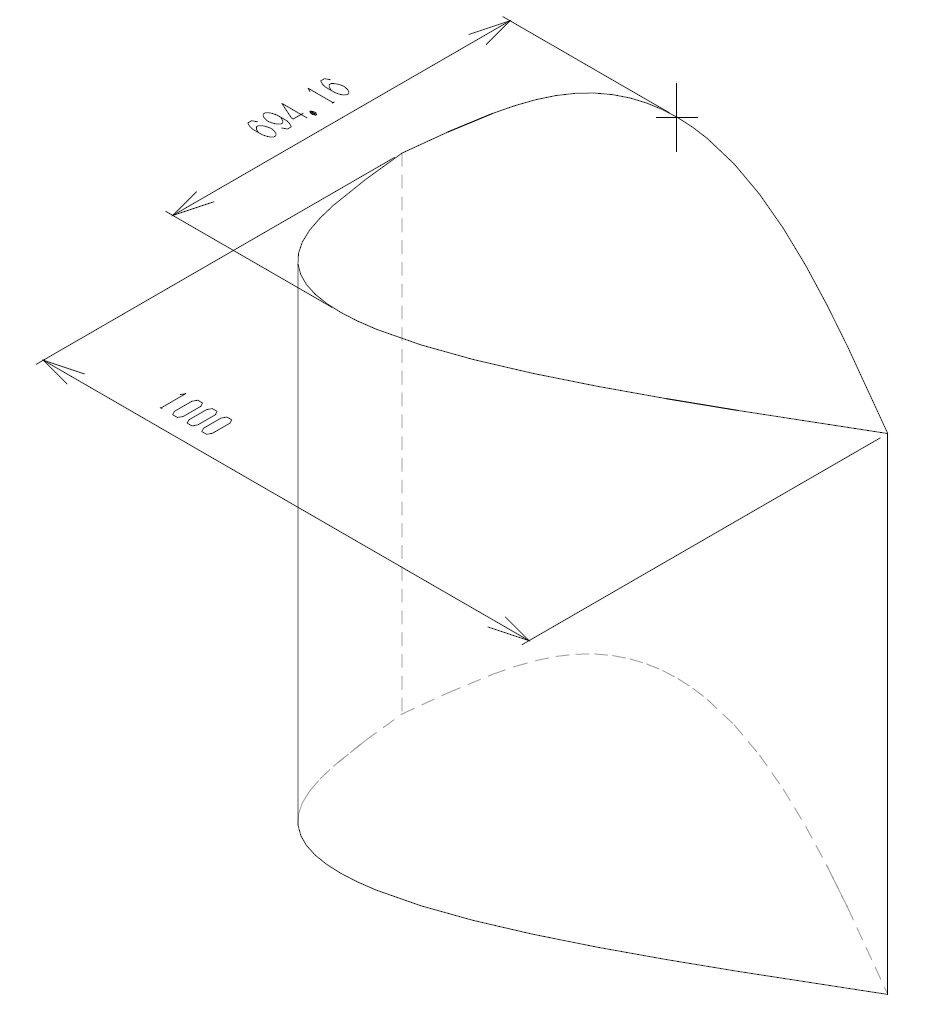 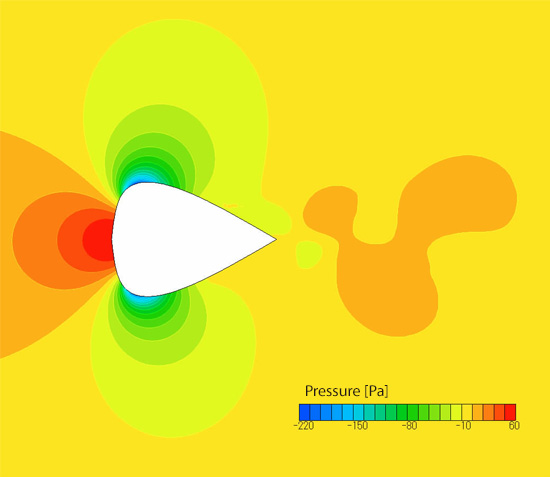 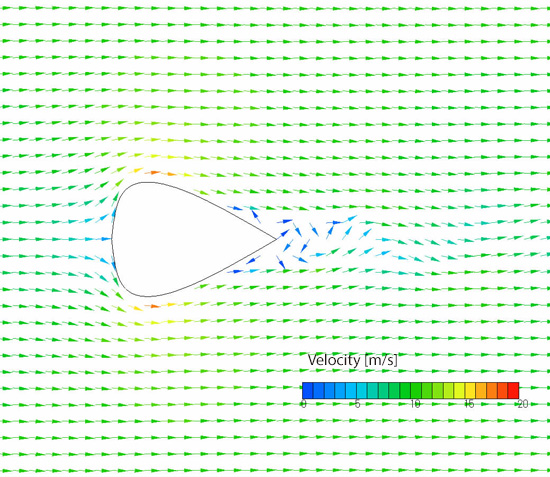 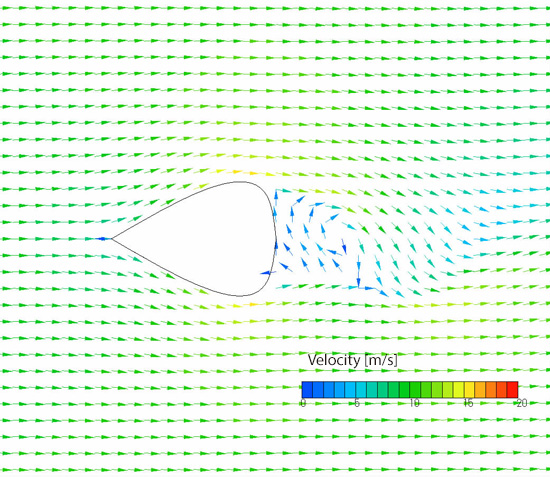 
The next column will discuss why optimal solutions are different depending on the Reynolds number.