Case Study – Learn about Thermo-Fluid Analyses Optimization No. 12: Design of a model airplane - Optimal cross sectional shape of a wing (1)

From this column, let us see an example of exploring the optimal cross sectional shape of a wing and of a propeller by using EOopti and SC/Tetra in the design of a model airplane. We will explain the following topics in this column and the succeeding two columns; Lift force coefficient / drag force coefficient, Joukowski airfoil drawing, model creation, and the result of optimal solution exploration.

The area of a wing is obtained for the product of chord length and wingspan shown in Figure 1.2. Both lift force and drag force are proportional to the area of the wing and to the square of the relative velocity of the fluid and the wing; therefore, the optimal cross sectional shape of a wing will be the shape with the largest lift force coefficient and the smallest drag force coefficient. 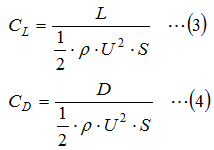 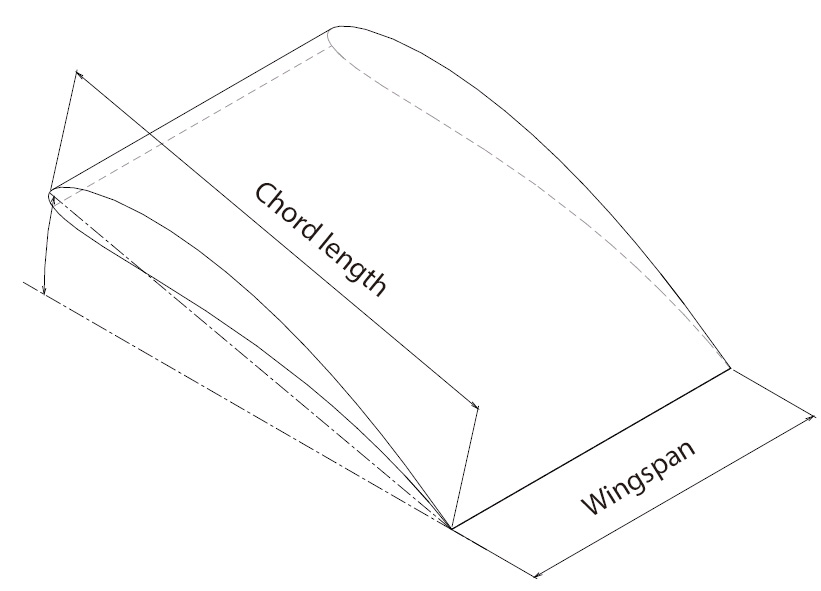 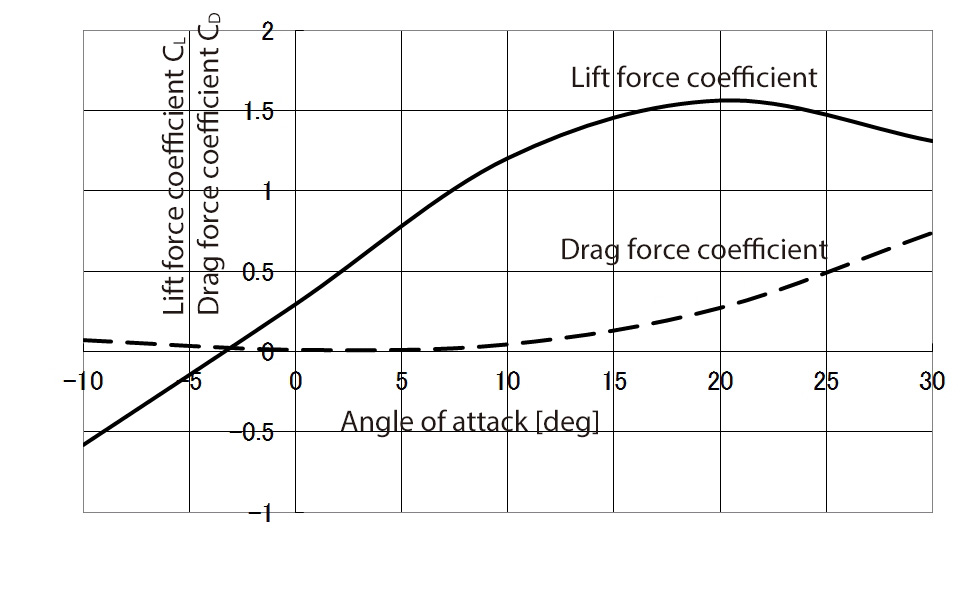 
We will use Joukowski airfoil that can define the cross sectional shape using two variables, among various airfoils ever proposed, to create a model and analyze it simply. Joukowski airfoil is a shape that a unit circle on the complex plane ξ-η shown in Figure 1.4 has been converted to the shape on X-Y plane shown in Figure 1.5 by the following equations. Changing the center position of the circle on the ξ-η plane will vary thickness and camber of the cross sectional shape.

Note that ReZ and ImZ respectively represent the real number and the imaginary number of Z. Here, c is ξ value of the intersection between the circle and ξ axis shown in Figure 1.4. It can be obtained from the center coordinates of the circle (ξ0,η0) by the equation 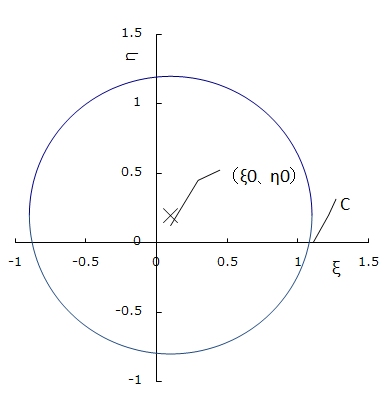 Figure 1.6 Shape variation with different combination of ξ0 and η0


The next column will describe how to create a model.