Basic Course on Turbulence and Turbulent Flow Modeling 15: 15.1 Sample calculation of a flow around a cylinder by DES

15.1: Sample calculation of a flow around a cylinder by DES

Figure 15.1: Karman vortices of a flow around a cylinder 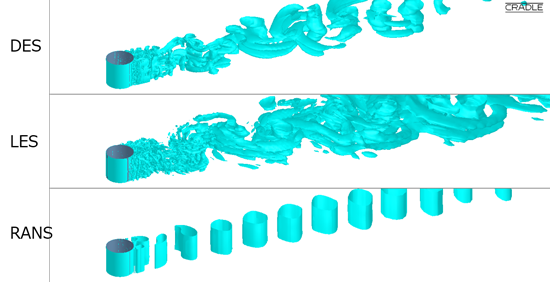 Figure 15.2: Vortex tubes in a flow around a cylinder


Although DES seems to capture vortex tube distributions similar to those in LES, we find rather large differences between them with a closer look. Figure 15.3 shows enlarged views behind the cylinder in DES and LES. The looks of vortex tubes are quite different from each other between the DES on the top and LES on the bottom. In DES, most of the vortex tubes are parallel to the cylinder axis, and they form a sheet-like shape extending from the cylinder surface. In LES, on the other hand, the vortex tubes assume a more complex character than those in DES. This is probably because unsteady vortex motions near wall are not reproduced in DES, in which near-wall regions are calculated with RANS model. 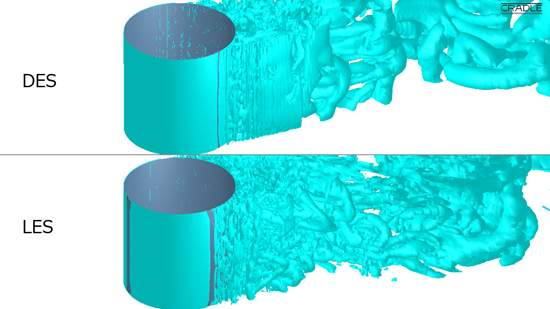 Figure 15.3: Enlarged view of vortex tubes behind the cylinder