Dew condensation and evaporation can be analyzed as a type of gas-liquid two-phase flow analyses. The analysis targets are dew condensation on windows and walls inside a house and defrosters—a function to defog window glass of a vehicle. 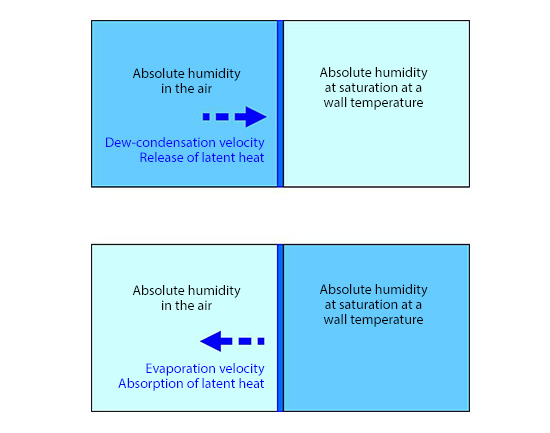 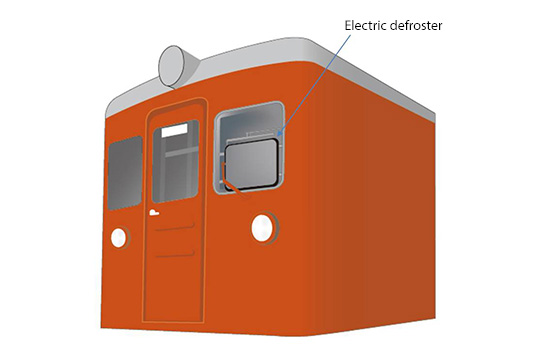 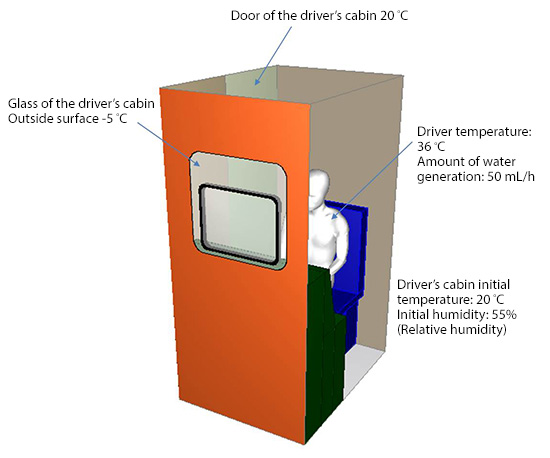 
Figure 4 shows the structure of an electric defroster: heating wires are surrounded by the glass of the driver’s cabin, a frame, and framed glass. That is, an electric defroster is double-glazed to keep warmed air inside. In this analysis, four heating wires are used and they start heating 90 seconds after the simulation starts. The heating rate reaches 50 W per wire in 10 seconds, and it is maintained thereafter. 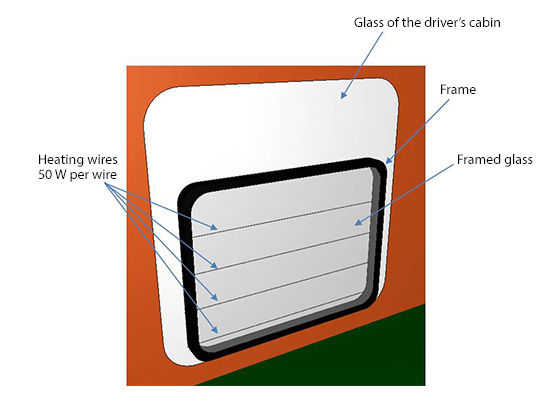 The next issue will introduce another example of dew condensation simulation.